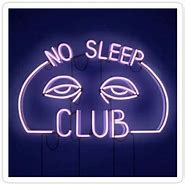 Over the past few weeks, we have had a regular visitor. He arrives in the darkness on shuffling feet and wiggles and grunts his way into our bed.

Daddy Longlegs and I both wake up, it is rather hard to sleep with someone coughing on your face and spraying a fine mist of spittle on your eyelids. Although we are both awake, one of us plays dead and waits him out, while the other sits up, rubs his back and assumes parental responsibility. The role of nurse and possum switches from night to night, usually depending on whose side he lands.

We give him water.

“You already had some,” we remind him.

“It is right there.”

Apparently, not sleeping is funny.

I am working out the silver lining to this exhausting situation, these are the highlights so far.

1. The nightwalker and one of his parents get to see one another at an unexpected time.

2. We have a bed to share in a house that is mostly safe for nightly travel.

3. It is not a situation that is going to last forever.

So, I will focus on appreciating the visits from our nocturnal son, rework our plan to get him to stay in his own bed, hello honey lollypops and endless bribes, and lastly, be grateful that Baby Brother is still in his crib and it is only one visitor, for now. 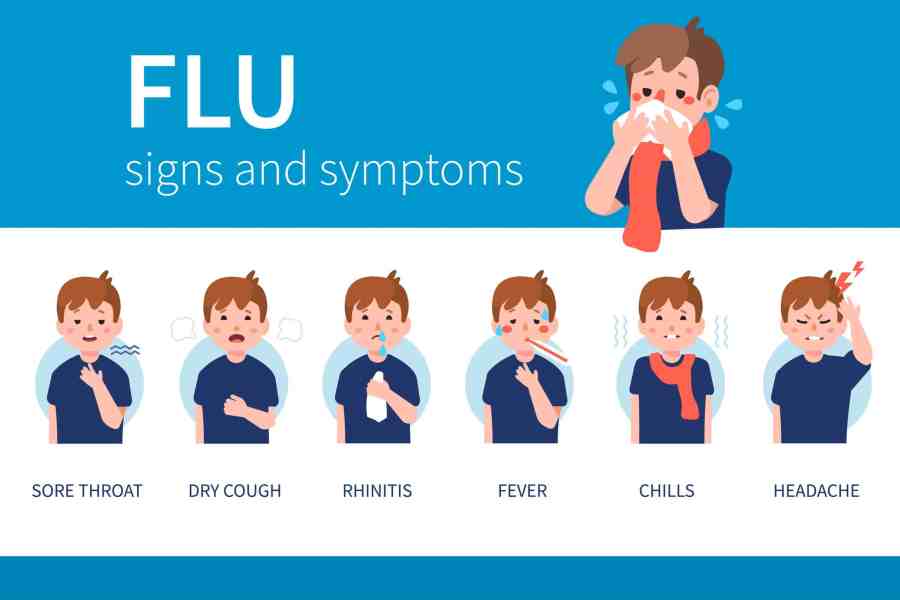 A fever raged in both boys.

Free of shirts and energy, they rested on their backs, watching cartoons. It could have been a show on watercolor painting or Murders of Tennessee or Sesame Street. I imagine they would have watched with the same dull and uninterested eyes as their bodies fought the same infection.

I was their Leader, shivering and nauseous, smelling of vomit and ready to run back to the bathroom at any time.

We were a gang, bonded and branded by our shared symptoms of misery.

“So what are we doing tonight?” Daddy Longlegs asked failing to read the room.

We turned in unison to look at the perfect image of health who had just entered the room with rosy cheeks and shiny eyes. We made a chorus of sad moans before returning to the screen.

“You’re it,” I jumped up, feeling the sick rising in my throat, and tagged him on my way back to the bathroom.

I am still waiting for the tag back, however hopeful that as partners who share everything, in this, he is left out. 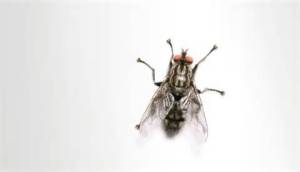 Ida struggled with most everything. Her kids were wild-bad, her paycheck was too small, and now her health was in a downward spiral. She tried not to think about any of it too often. Like her ma, and her ma’s ma before her, she trudged forward in life until the day that she felt would come sooner than later.

Today, she quite literally trudged through the snow and ice up five blocks to her home from the bus stop. Her entire body ached. She cleaned all day, mopping and sweeping, scrubbing and dusting. Day after day, the routine was the same. It was easy. There was no thinking involved, she could check out and go through the motions. It was the physical effort that was slowly draining her of life.

All she could think now was how to put one cold foot in front of the other in order to reach her front door. Dull pain came from her frozen toes in the end of her cheap shoes. Snow had melted through the canvas and soaked into her thin socks. Ida tried to make herself remember to wear an extra pair of socks for the walk home tomorrow.

What does it matter? she argued with herself. You’ll be home soon enough, just like every other day. She chastised herself, Stop complaining. Think about those Johnsons, they have it worse than you on any day of the week. What you need to do is drop off a plate of food for them next time you get a chance.

Ida felt good about this plan. The Johnsons were her neighbors with too many kids and never enough to eat. They weren’t too proud to beg or above filching anything that wasn’t tied down for resale elsewhere. Somehow they managed seven people in a two bedroom apartment. It was more chaotic than cozy.

“Oh, Praise the Lord,” Ida shouted as she stepped onto the broken and cracked front steps of her apartment building. Almost there, she told herself and willed herself inside and up two more flights of stairs, one step at a time. Finally, she made it through the door and collapsed onto a ratty red couch. It was covered with a number of pillows in various sizes and colors, equally as ratty as the couch.

Silence greeted her. The wild-bad kids were out running the streets again. At least they turned off the tv before they left, she thought. She used to try and fool herself when she left them for work by saying, “At least they have that nice group of friends.” Now she knew they were in a gang, not that she liked it. There was little that upset or shocked her these days. What could she do?

A fly buzzed past her from the window and landed on the wall. It watched her with as much curiosity as a fly in a section-8 apartment could muster while navigating around drafts and strips of fly paper. Ida shook out a handful of pills from a bottle in her purse. The fly crept closer to see better, hopeful of something to eat. It flew to her shoulder in joyful anticipation.

Disappointed, the fly buzzed by her face and off to investigate the kitchen again for real food.

Ida grabbed a crocheted blanket from the back of the couch and pulled it over her aching body as she gulped down the handful of pills and prepared to sink into the dark oblivion of sleep that would leave her rested just enough to get up and do it again tomorrow.

No more, no less. 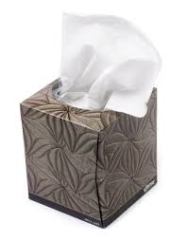 The woman had a plain face that was easily forgotten.  It was a face that was empty and expressionless, unless the woman was moved by emotion, and it instantly twisted into something dark and sinister.  There was nothing specifically interesting in her looks (average) or clothes (frumpy).  The important and terrible thing about this person lay hidden in her actions, specifically, what she did to each of her co-workers.

I suspected early on that this co-worker was cagey and unpredictable.  However, I couldn’t have known that at least once a week she waited until everyone left the office and crept around the cubicles.  Only a fly on the wall would have seen her rifling through unlocked drawers for treasures, tossing important papers and sticky notes, and readjusting the height and back support of the chairs.

There was something inside of her driving her to do mean things, like a termite gnawing under a house, she couldn’t stop.   It was taking over her reason and common sense and making her more brazen each day.  Then one day, in the middle of the week, in the middle of winter, she reached an all-time low in her meanness and exploits.

I had settled into my cubicle for the morning and was fiddling with the gears and levers to re-adjust my chair for the second time of the week.

From over the wall, a voice yelled out in frustration, “Goddamned chairs.”

“These crappy chairs never hold their place,” I agreed with the voice from over the wall.

On hearing this, the edges of my co-worker’s mouth began to curl upwards into a smile.  She was hidden safely away in her cubicle.  She felt a keen sense of gratification that her efforts from the previous night had not gone unnoticed and thought with glee, Now, I’m ready to start the day.  Uh-oh, she felt a tingling take root in her nose and a pressure started to spread through her face.

“Achoooooooooooo!” she gave a mighty sneeze.  It was a sneeze so mighty, it shook the walls of the cubicles and rattled the papers on my desk.

Briefly pausing from the email I was typing, I said, “Sounds like someone’s sick over here,” and continued typing.

“What’s that?”  a voice asked from behind me.

I turned out and jumped out of my newly adjusted seat with a shout.  The sneezer had silently snuck up on me, into my cubicle, bringing her dripping nose and germs with her.  On closer inspection, her nose was red and swollen, the rims of her eyes were pink, and she was mouth-breathing.

I thought to myself, Why did you come to work sick?  You’re going to get the rest of us….

And then it happened without further notice or the chance to finish my thought.  She let out another mighty sneeze, in my cubicle, on my face.  It came faster than I could react or escape and with a force of putrid wind straight out of her evil belly filled with drops of flemmy moisture.

“Whoa, ‘scuze me.  Didn’t see that one coming,” she said, and wiped her nose with the side of her hand.

I took off my glasses to clear the droplets from the lenses and glared at her.

“You Are Disgusting.”  I carefully articulated each word.

“Don’t get bent out of shape, can I grab one of those Kleenex’s?” she asked and without waiting for an answer, she reached over and grabbed the box.

“I better hold onto these today,” she said.

Another co-worker foolishly leaned her head out into the hallway, “What happened?” she asked.  She soon became the next victim of another mighty sneeze.

No one was safe, this rotten, germ-filled person even moseyed her way into our supervisor’s office where we all heard another mighty sneeze, and another victim was made.

Sure enough, several days later everyone on the block was sick, sneezing and coughing, with red noses and pink eyes.

Everyone, that is, but the Office Terrorist.